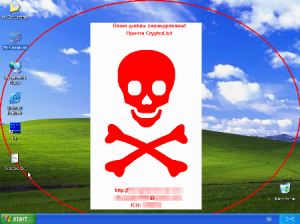 The Big Stories in Tech:

ry, Senior Associate Editor, CNet breaks down what a Smart TV is and how you can make yours smarter.

From Amazon to HBO Go to YouTube: App availability on TVs compared

Weekly feature with Mike Brennan, editor and publisher of MiTechNews.com, highlighting technology headlines from Michigan and around the world that impact of our state’s growing high tech sector. This MiTechNews report with Mike Brennan is brought to you by  the Engineering Society of Detroit, representing 16,000 engineers in Southeast Michigan and Warner, Norcross & Judd attorneys at law: how well protected and capitalized is your intellectual property.

The Internet Advisor Team looks back on a stormy week online and off:

Rich Jaroslovsky, Bloomberg News analyst joins us to talk about the unfolding world of Windows 8 and its devices and to comment on the upheaval at Apple.

Mike Ammann, President/CEO, San Joaquin Partnership.  Mike is a frequent guest and a man with a vision for computers and the Internet.  What will computing look like in the near future?

Links Mentioned During the Show

Internet Advisor Takeaway: Two websites designed to help you be an informed voter when you enter the booth on November 6, 2012. Publius.org and Google Voter Information Tool