December 15, 2014 | Comments Off on Recommended Smart Toy Lists by Age 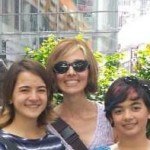 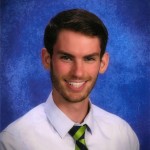 Modicum Understanding of Coding and Circuits 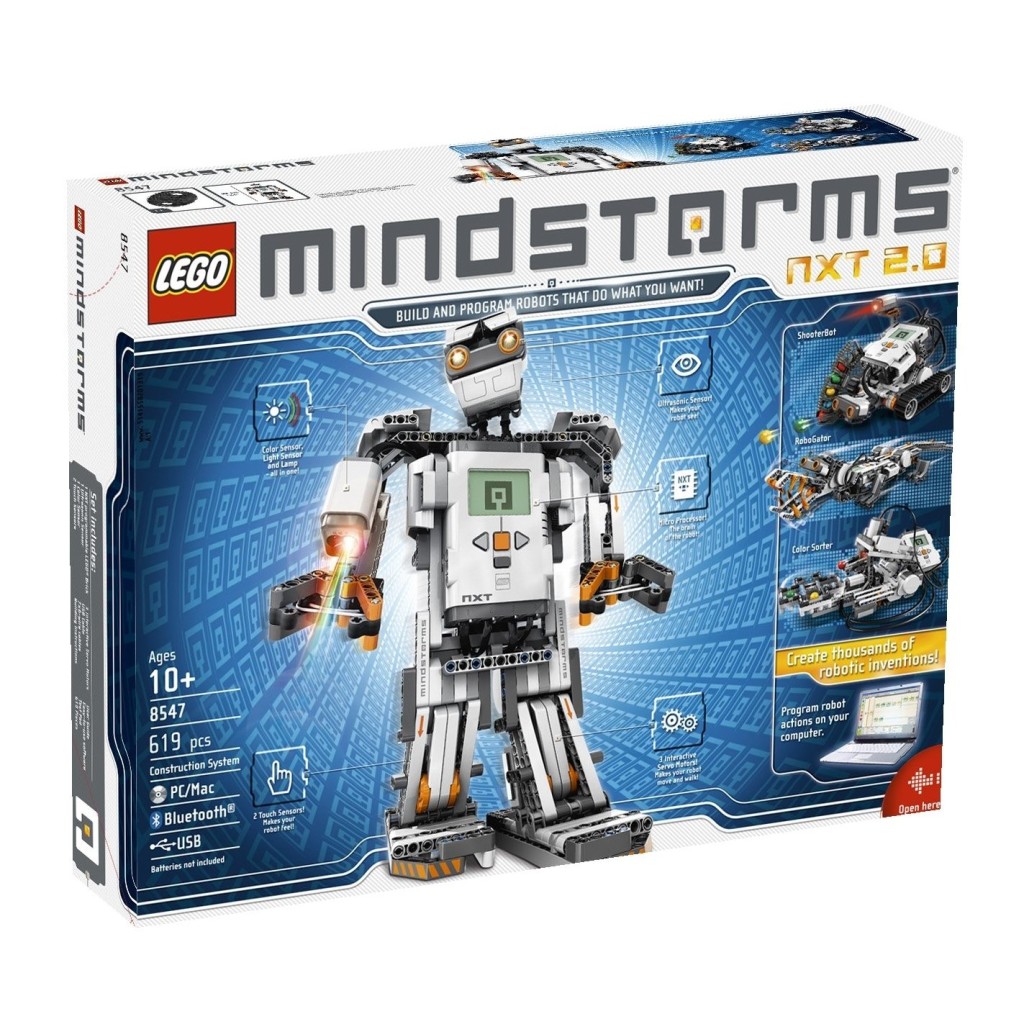 Gift Giving for a New Generation of Tech Savvy Children

Welcome back Sheri Kam, PR Specialist, Social Media Expert and mother of two teenage daughters.  Sheri not only knows her way around technology but has a mother’s eye for holiday presents that will teach as well as entertain children who are interested in technology…without breaking the bank 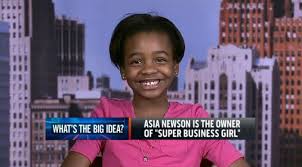 Sean McCarroll is a social studies and technology teacher at Grosse Pointe North High School in Grosse Pointe Woods, Michigan. Sean worked with fellow teacher Gary Abud to design, collect funding for, and implement the GP North Innovation Lab, a modern learning space equipped with the technological tools needed for learning in the 21st Century. It was designed to promote creative and innovative thinking, group collaboration, and better access …

Security for the Holidays

November 22, 2014 | Comments Off on Security for the Holidays 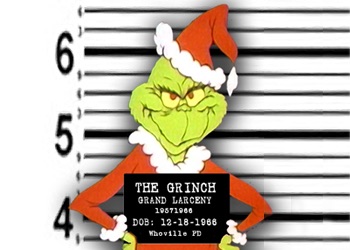 By Joel Rosenblatt
The holiday season is filled with opportunities for the Bad Guys to take advantage of people who are filled with the holiday spirit, out and about having a good time and letting their guard down.  Since I work at a university, I sometimes get asked to pass along tips to increase the awareness of how easy it is to be taken advantage of. Here are some of my “Seasons Greetings:”

Rachel Schostak, presents a new website Styleshack.com where you can identify your unique style and shop for the perfect outfit locally.

Microsoft Takes the Next Step

Jerry Carlson returns in his role as Microsoft Device Ninja, helping us get into just the right Windows 8.1 device as a new crop of devices appear just in time for the holidays.

Shane Hamelin introduces a fun way to find the perfect gift for the geek or gamer in  your life: Loot Crate.  Listeners who sign up can use the discount code “advisors” to get an extra 12% off your subscription.

Weekly feature with Mike Brennan, editor and publisher of MiTechNews.com, highlighting technology headlines from Michigan and around the world that impact of our state’s growing high tech sector. This MiTechNews report with Mike Brennan is brought to you by  the Engineering Society of Detroit, representing 16,000 engineers in Southeast Michigan.

Don't buy a new PC or Mac before you read this

Is the laptop, desktop, or tablet you plan to buy stuck with a last-gen CPU? That may be a reason to wait — or a way to get a great deal. Here’s how to tell.

by Dan Ackerman  August 22, 2013 8:33 AM PDT
(Credit: CNET/Sarah Tew)
Editors’ note: This article was originally published June 27, 2013, and was updated August 22, 2013, to reflect that many more systems are now available with Intel’s latest processors, with still more to come later this year.
Before swiping your credit card on a new ultrabook, all-in-one, or convertible, you’re going to want to dive a little deeper into the spec sheets. That’s because the latest Intel CPU upgrade, introduced in June and code named Haswell (but officially known as “fourth-generation Core i series”) offers significant battery life improvements in the laptops we’ve tested so far. So, unlike the more ho-hum Intel updates we’ve seen in years past, there’s a real-world payoff in seeking out a Haswell-equipped laptop.
But, many popular laptops, such as the Lenovo Yoga 13 and Apple MacBook Pro with Retina Display, still use third-generation Intel CPUs, with no official upgrade plans yet announced. If better battery life isn’t a …

It’s not likely a surprise to anyone, but on-line activity in the retail category has increased year-after-year and this year was no exception, according to a Brand Keys survey. Cyber Monday got off to a turbo-charged start with an increase of traffic of nearly 25%, which translated to nearly $1.25 billion in sales.
According to the Brand Keys Holiday Survey, here’s how online retailers ranked, the top-15, when it came to customer visits:
1. Amazon
2. Wal-Mart
3. Apple
4. Target
5. Zappos
6. Best Buy
7. Kohls
8. Sears
9. JCPenney
10. Macy’s
11. Toys R Us
12. Kmart
13. Overstock
14. Bed, Bath, and Beyond
15. GameStop

New iPhone App Tells You Where Your Product Is…in the Store!

December 2, 2010 | Comments Off on New iPhone App Tells You Where Your Product Is…in the Store!

No this isn’t just about finding the right store in the city where they sell what you want.  This is about arriving at select stores and having an iPhone app that will tell you the precise shelf in the store where the product is located.  This is be a boon for late shopping husbands and boyfriends who HAVE to get a certain gift.  Full Story …