Podcast 1643 Traveling in Style with Airbnb and Uber…ACD.Net visits…and Reports on Two Big and Expensive Reveals

October 31, 2016 | Comments Off on Podcast 1643 Traveling in Style with Airbnb and Uber…ACD.Net visits…and Reports on Two Big and Expensive Reveals 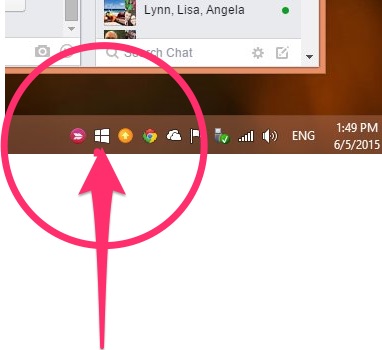 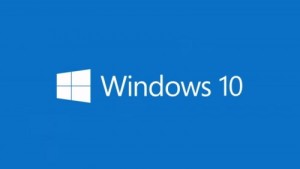 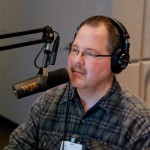 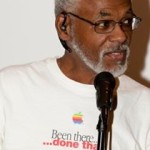 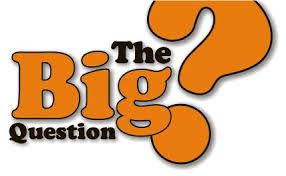 The Big Question: What should I buy to replace my aging PC before Windows 10 arrives?  PC or Laptop?

Don’t miss this rousing discussion that is being repeated everywhere as the deadline for the launch of Windows 10 approaches in the summer of 2015. Rick Broida wants to replace his mother’s aging computer and Foster Braun needs to replace his wife Ginny’s aging, refurbished Core Duo PC to make the move to Windows 10. New desktop or laptop?   Is cheapest best?  Do you trust brand names?  Will a “new” out-of-lease or refurbished device fill the bill?  How do you buy for the future but keep within a budget?  All questions that we will tackle with the Gadget Guy, Rick Broida.

Click Here to Listen to Recommendations for PC or Laptop

It has been a long time since we had the opportunity to spend some time with the once indomitable digital brand that n0w finds itself in a rapidly changing digital world.  Today our entire first hour is dedicated to catching up with the Redmond giant and finding out what is shaking.

We are delighted to bring back Dave Sawyer, Technical Director, Heartland Microsoft Technology Center to help us get a grip on the many faces of Microsoft under its new leadership.  Dave comes equipped to answer our questions and show some of the newest gadgets that Microsoft is introducing.  What’s the difference between Office Web Apps and Office 365?  Is the Microsoft Band an avant garde music group? What in the world is the Internet of Things and when is Azure more than a color?  Is Internet Explorer going away? Dave….you have a lot of explaining to do.  Oh and don’t forget the gadgets!  LOL

There has been a lot of confusion about Office Web Apps and Office 365.  In this …

March 21, 2015 | Comments Off on Microsoft to add ‘enterprise grade’ biometric security to Windows 10

For years, biometric authentication has been a sci-fi staple. Bits and pieces of biometric technology already exist in popular technology, most notably the TouchID fingerprint sensors used on late-model iPhones and iPads.

With Windows 10, coming later this fall, Microsoft plans to go big with biometric technology. The new OS will introduce system support for biometric authentication, the company says, “using your face, iris, or fingerprint to unlock your devices … with technology that is much safer than traditional passwords.”

At the WinHEC conference in China today, Microsoft executives showed off the new feature, called Windows Hello. At first glance, it sounds like Microsoft’s response to TouchID — biometric authentication that can use a fingerprint reader, illuminated IR sensor, or other biometric sensor to provide instant access to a Windows 10 device. Show your face or touch a finger, Microsoft says, and you’ll be 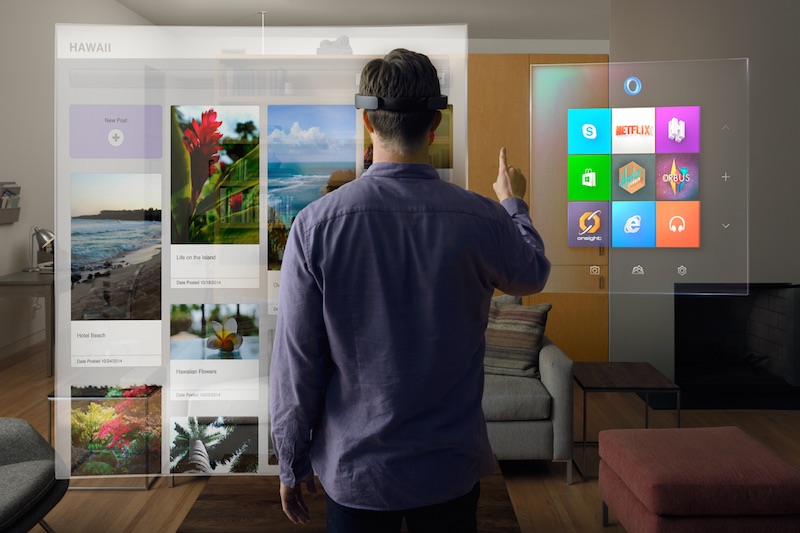 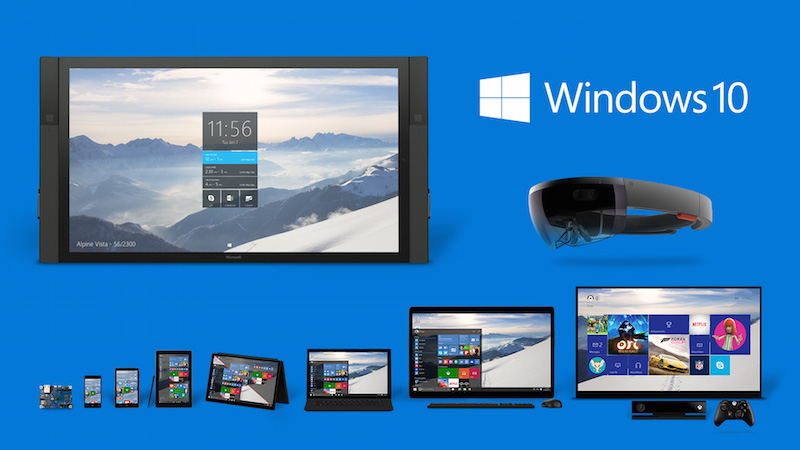 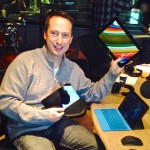 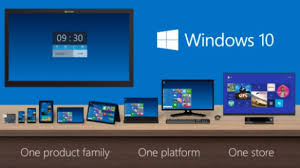 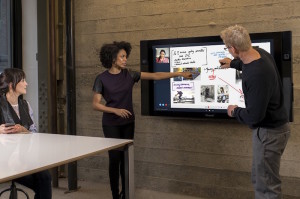 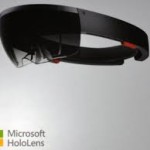 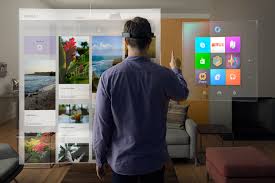