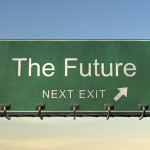 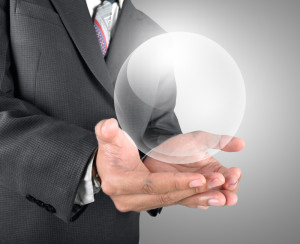 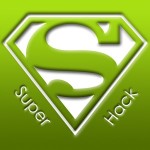 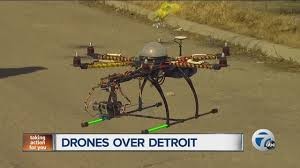 There are four key metrics for evaluating computer security solutions; TrustPipe provides greater than 10X improvements across all four: