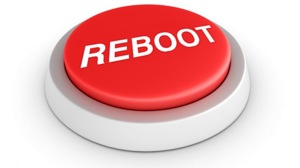 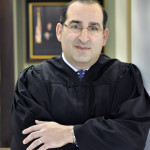 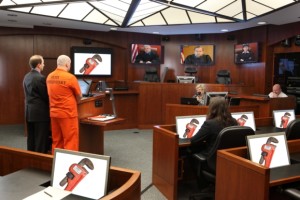 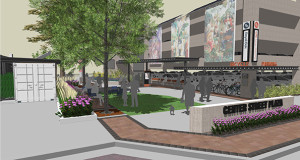 Emily Hay, the founder of Hay There Social Media and our social medial expert, talks about ways of making your business stand out from the crowd. 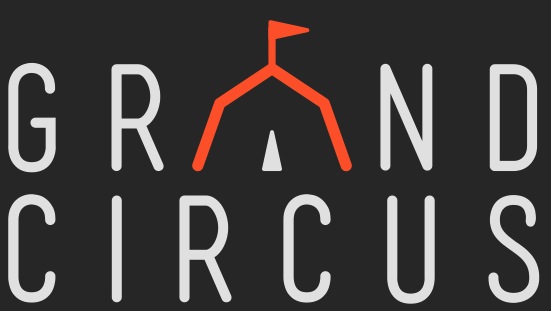 Grand Circus: Training the Next Generation of IT Pros

Derek Turner, CEO of Grand Circus presents the cutting edge training being done by this Detroit startup to develop the next generation of IT Pro’s for the new economy. The company is  coming up on 2 yrs since launch and in that time they have taught more than 600 people some form of tech skill. Their main focus now is intensive 8-Week boot camps and they just graduated their 100th student.

Mayor Jim Ellison shares the vision for transforming a small corner of downtown real estate into a futuristic hub for Internet connectivity, smart car charging stations and entertainment in the heart of one of America’s …

Royal Oak has kicked off a crowdfunding effort to raise money to build a small “smart park” in a pedestrian plaza next to a downtown parking deck with public WiFi, solar-powered digital charging stations, covered bike parking, a children’s area and more.

The city’s Downtown Development Authority and the head of the annual Arts. Beats & Eats event have already contributed $10,000 each. Donations to the park can be made online at rosmartpark.com.

Royal Oak needs to raise $60,000 by the time the campaign ends June 16 in order to qualify for a matching grant from the Michigan Economic Development Corporation. That would raise a total of $120,000 to build the park.