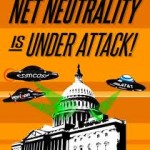 So you got a new computer. What are the first things you should do to ensure smooth sailing? How about that old computer or laptop, is it ready for 2014?Throughout this show we will be giving you tips on how to get your  new and old computers ready for the new year.

Mike Wendland, a legend in Michigan TV and Radio is also  one of the most knowledgeable  commentators on technology. Mike shares his new pursuit, taking high tech on the road in his mobile home with his wife and dog.  Follow their travels at Roadtreking.

Weekly feature with Mike Brennan, editor and publisher of MiTechNews.com, highlighting technology headlines from Michigan and around the world that impact of our state’s growing high tech sector. This MiTechNews report with Mike Brennan is brought to you by  the Engineering Society of Detroit, representing 16,000 engineers in Southeast Michigan and Warner, Norcross & Judd attorneys at law: how well protected and capitalized is your intellectual property. . 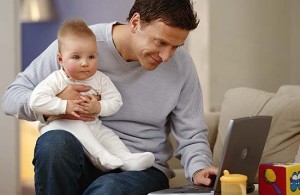 Working at home at risk?

PC Mike Becomes RVing Reporter: Mike Wendland, a long time local and national reporter on technology has taken up yet another career: Roving the country in his RV and reporting on the American Road. Visit Mike at Roadtreking.

Our new weekly report on the latest headlines about technology and entrepreneurs in Michigan with seasoned reporter Mike Brennan.

Mike Wendland (aka PC Mike) joins us to talk about his Super Healthy Me campaign.  Then as PC Mike he will pull out his crystal ball and tell  us what he sees coming in 2012.

Steve Hyer, CEO of IGD Solutions will talk about the role of ISP.  Everything you’ve wanted to ask your Internet Provider but never had the chance to. 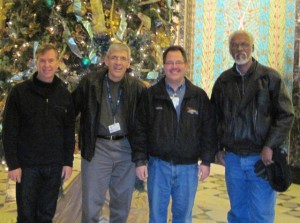 Happy Holidays and Healthy New Year from the Internet Advisor