Apple v. Samsung patent trial recap: How it all turned out (FAQ) 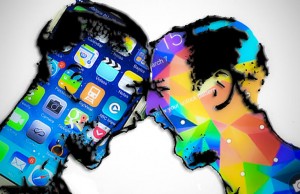 The latest round in the Apple v. Samsung patent-infringement battle is finally over — well at least until it’s appealed.

A jury on Friday handed back a mixed verdict in the Apple v. Samsung patent-infringement case, determining that both companies were guilty in some aspects but not guilty in others.
The trial included about 52 hours of testimony, three hours of opening arguments, and four hours of closings. It covered everything from the invention of the technology at issue in the case to what damages should total. Apple argued throughout the trial that its case was about Samsung, not Google, and that Samsung copied Apple out of desperation. Samsung, meanwhile, argued that Apple’s suit was about hurting competition and Android.