Google Plans Its Own US Cellular Service

March 9, 2015 | Comments Off on Google Plans Its Own US Cellular Service 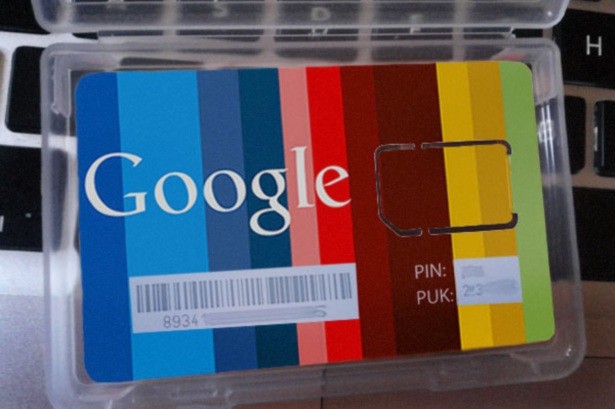 Martyn Williams@martyn_williams  Mar 2, 2015 5:40 AM
Google has confirmed for the first time that it plans to offer connectivity directly to mobile users in the U.S., but a senior executive downplayed the competition it would be to major U.S. cellular carriers.Several reports have said the company is preparing a service that would be offered across an existing cellular network under a Google brand — a so-called “mobile virtual network operator” or MVNO. But the reports hadn’t been confirmed until Sundar Pichai, the company’s senior vice president, spoke at Mobile World Congress in Barcelona on Monday.”You’ll see us announce it in the coming months,” said Pichai.

Pichai said it won’t be a full-service mobile network in competition with existing carriers.

Instead, he said, it will give Google a platform through which it can experiment with new services for Android smartphones.