November 22, 2014 | Comments Off on Twitter teams with women's group on anti-harassment tool 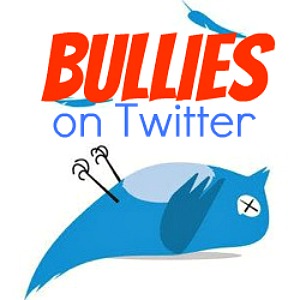 One of the groups behind the #FBrape campaign, which compelled Facebook to change its policy on the posting of “cruel and insensitive content” on the world’s top social network, has partnered with Twitter to study how the microblogging service can better police sexual harassment on its site.

Women, Action & the Media (WAM) said this week that it’s created an online form that lets “users report gendered harassment details that have never before been tracked and analyzed.”

“WAM will escalate validated reports to Twitter and track Twitter’s response to different kinds of gendered harassment,” the group said in a release. “At the end of the pilot test period, WAM will analyze the data collected and use it to work with Twitter to better understand how gendered harassment functions on their platform, and to improve their responses to it.”