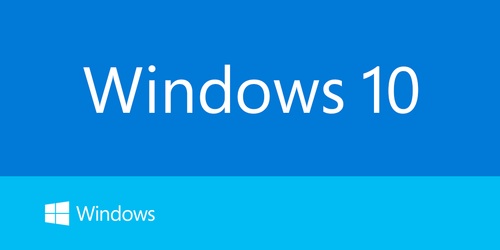 Making Sure Government Works For Us: A2 Fix It

Robert Kellar explains why the City of Ann Arbor has adopted an app named A2 Fix It that lets the citizens report on problems and make sure that they get fixed.  (Read Background Article)

Tucker D Severson, Government Partnerships at SeeClickFix shares how his company’s software is enabling citizens to hold their cities accountable for needed repairs.

Patrick McNamara  is one of the founders (along with J.A. Staes and Nick Hagen) of a new source of stories about the city of Detroit, the Daily Detroit. It has been described as “a blog telling the story of Detroit’s revitalization”.  Their motto is “Pushing Detroit Forward”.   It’s only two weeks old and already has over 38,000 like on FB. 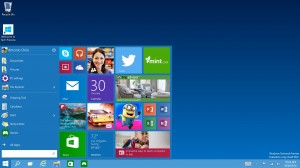 Jeff Garnai, Devices & Mobility | Technology Solutions Professional for Microsoft shares the details on the announcement that caught the tech world by surprise earlier this week.  One OS to …