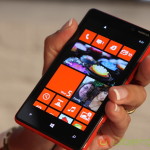 SNAFU Scan is free to download and use to scan unlimited vehicles for potentially dangerous factory recalls. If you want to know the dealer cost and 17 of the dirtiest used car dealer tricks–that’ll cost you $5 for a yearly subscription to SNAFU.

Which Smartphone Should Foster Get? 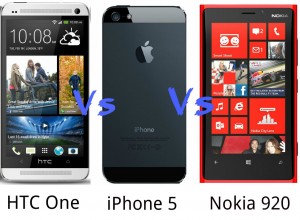 Or…How to Chose Your Next Smartphone

Special Apple iPhone 5 Trade in deal until June 30 at Best Buy…$0 with rade in of iPhone 4 or 4S.

Email your questions to us by going to the Contact Us button on our home page.  It’s as easy as that.