The Michigan Cyber Range is a large unclassified Cyber Security Range and program that will help IT professionals and students improve their ability to counter cyber attacks.   It is a partnership between the government, education and industry, with each contributing resources and expertise.  The Range serves many functions but its unique and critical contribution is developing the ability to out-think an adversary as a team.

A graduate of West Point, Don served 25 years in the Army, retiring as a Colonel.  Notable assignments include infantry company commander, IT for Delta Force, professor and CIO at West Point.  Don was also the CTO for H-E-B, $12 Billion international retailer.  Don has been named a “Champion of Change” by the White House, Innovator and Leader of the Year and one of Michigan’s top CEOs. 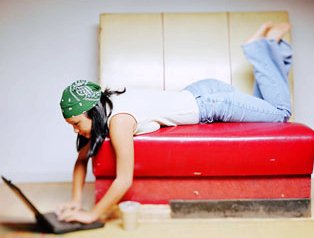