February 21, 2015 | Comments Off on Russians Expose How US Super Bug is Spying on Us 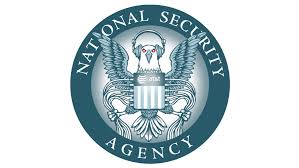