A complete guide to iOS 8

iOS 8 is now available for the iPhone, iPad, and iPod Touch, bringing new functionality and features to the platform.

Custom keyboards, better sharing between apps, widgets, an improved Camera app, and new Messages features are all included in Apple’s new mobile software. The list doesn’t end there — below you will find the complete guide to becoming an iOS 8 pro. We even uncover some hidden features not discussed by Apple during the iOS 8 announcement in June.

This post will be updated as new content goes live, so be sure to bookmark and check back often.

iOS 8: The best new features, and a few hidden gems

You’ve just installed iOS 8 on your shiny (OK, slightly battered) iPhone. At first glance, it looks rather similar to iOS 7 — but don’t let looks be deceiving! There are lots of cool new features in iOS 8 just waiting to be discovered, such as widgets (!) and the long-overdue ability to install third-party keyboards such as Swype.

Read on to discover our favorite new features of iOS 8 — and if you have one that isn’t listed here, be sure to let us know in the comments. At the end, we’ve included a few “hidden” features of iOS 8 that you may have missed. 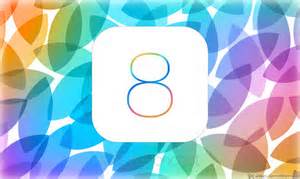 Hour 1: iOS 8 Arrives and Gary Baker Gets His iPhone 6 Plus 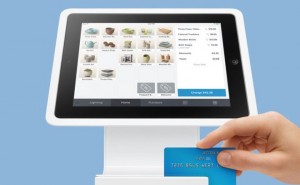 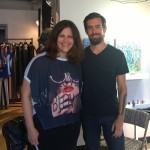