Comcast is Turning Modems into Hotspots

June 17, 2014 | Comments Off on Comcast is Turning Modems into Hotspots 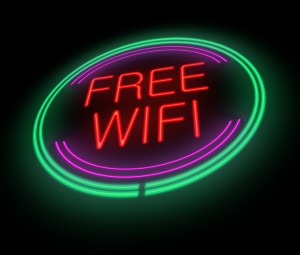 If you’re a Comcast cable customer, your home’s private Wi-Fi router is being turned into a public hotspot. It’s potentially creepy and annoying. But the upside is Internet everywhere.

It’s been one year since Comcast (CMCSA) started its monster project to blanket residential and commercial areas with continuous Wi-Fi coverage. Imagine waves of wireless Internet emitting from every home, business and public waiting area.

Comcast has been swapping out customers’ old routers with new ones capable of doubling as public hotspots. So far, the company has turned 3 million home devices into public ones. By year’s end it plans to activate that feature on the other 5 million already installed.