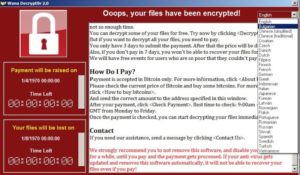 Caston Thomas brings a special security report on the alarming tsunami of ransomeware that has has hit 16 NHS hospitals in the UK and up to 70,000 devices across 74 countries using a leaked exploit first discovered by the NSA.

Click here to read a full report on the attack. 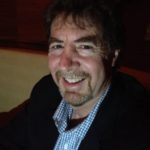 Alan Boehme, is the Chief Technology Officer, Chief Innovation Officer & Chief Architect at the Coca-Cola Company and the visionary behind THE BRIDGE, a unique Commercialization Program for startups, acting as a bridge between the entrepreneurial community and major global markets including the US, Europe, Africa/Eurasia and the Pacific.  The vision began three years ago in Israel and now counts Turner Broadcasting and Mercedes Benz as participants and is moving on to other global sites.

Click Here to Listen to The Bridge By Coca Cola

Dave Phillips and the folks at ITintheD have launched an IT Career Academy . This first stage of the program is focused on helping folks in Flint step into IT.  No prior experience needed.  Online courses will prepare participants for key IT certifications that will open doors to the world of Information Technology everywhere.  For more information contact www.itinthed.com/careeracademy

(Ret.) Sgt. Mike Sanders and friends join us to launch a new theme song for Badges of Honor, the Detroit Police Band formerly known as The Blue Pigs. Detroit’s new police chief, James Craig has a very special introduction to the new theme song that you won’t want to miss.

Click here to listen to Keep the Faith in the Blue 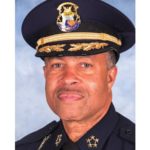 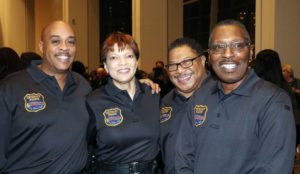 Badges of Honor: (In Studio)