Podcast 1712 Protecting Our Privacy and Sculpting for the Blind 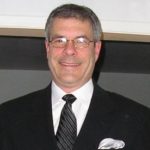 Caston Thomas, CEO of InterWorks Technology, thinks the whole hubbub in the press about Congress giving away our rights to online privacy is overblown.  Plenty of other players than ISP’s have been gathering and selling our information to the highest bidder.  That is just the price of being online. 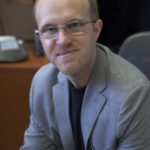 Shaun Murphy, CEO and Inventor of SNDR.com, might agree but he has developed a program that ensures end to end privacy and even the ability to recall email once sent.

Hour 2: Touch Don’t Look…Sculpture for the Blind and Apple and Windows Update News 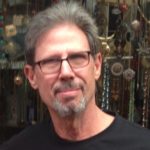 While on his adventures in the Caribbean, Gary Baker ran into Jon Grau, a former Wolverine and a sculptor who wanted to let the blind enjoy his art.  In conjunction with a community organization that helps the visually impaired, Jon held an exhibition of sculptures for the visually impaired.

Click Here to Listen to Sculpture for the blind 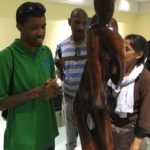 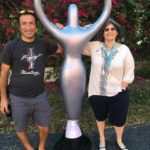 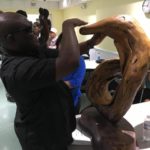 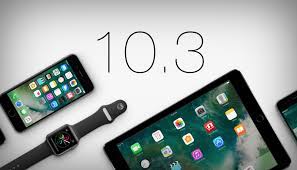 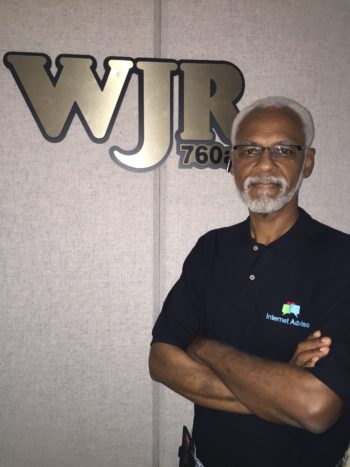 Cal Carson was back with us from his duties at figure skating competitions  to tell us what’s new in the world of Apple devices: e.g. a brand new OS for Apple digital devices like iPhones and iPads.  Cal outlined some of the highlights in iOS 10.3 including an entire new file system. 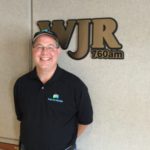 Ed Rudel stepped up to the plate and delivered a summary of the features that are going to be released in the Windows 10 Creator’s Update scheduled to be released on April 11.