Podcast 1646 Creating a Culture of Innovation…Faking the News

Hour  1: Building a Culture of Innovation 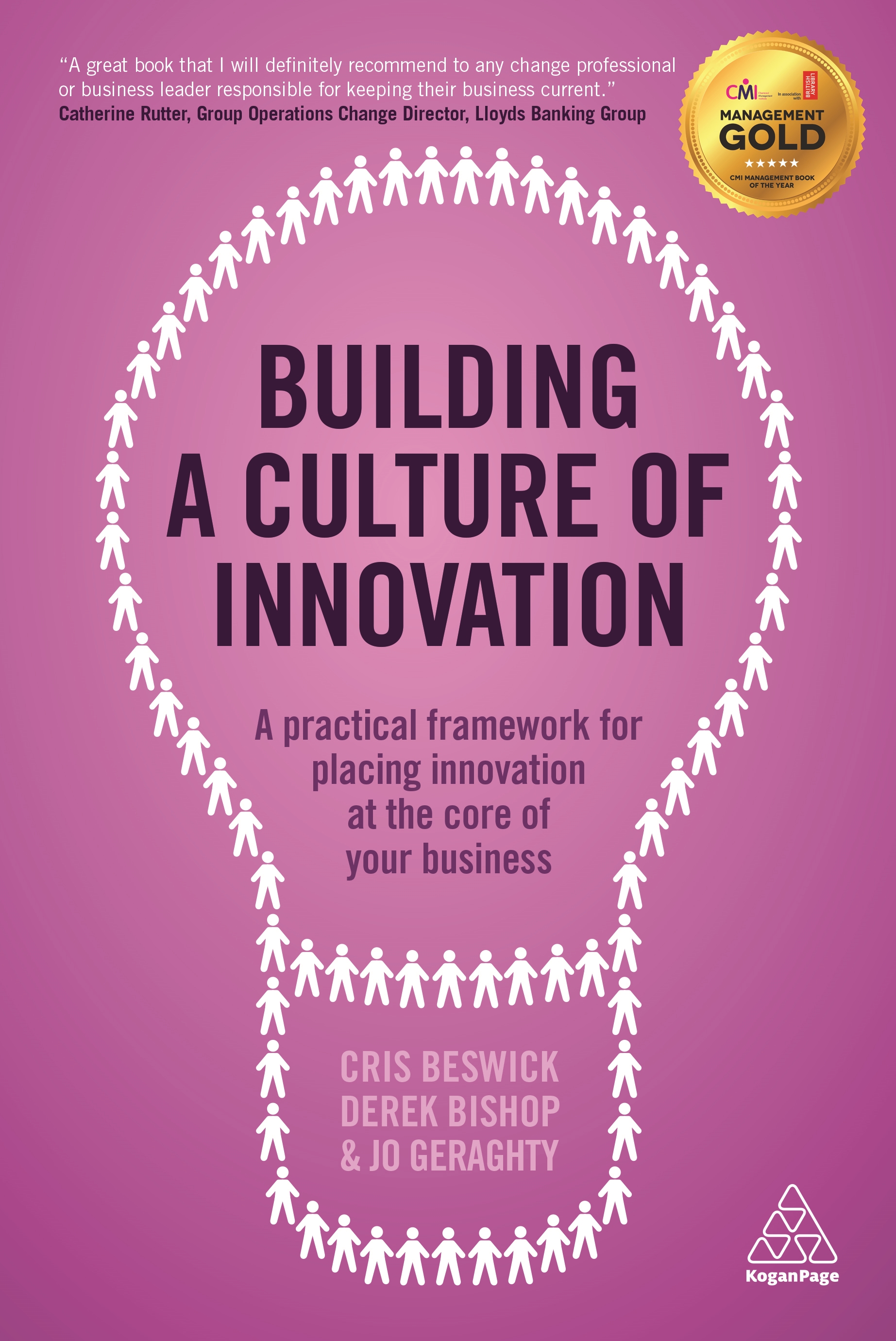 Derek Bishop the co-author of Building a Culture of Innovation along with Cris Beswick, Derek Bishop, Jo Geraghty joins us from England to discuss A Practical Framework for Placing Innovation at the Core of Your Business.  In other words, when companies get as big as some of the international automotive giants in Michigan, how do they stay nimble enough not to be run out of town by some upstart innovative company like Google or Tesla.  Are they doomed to die like the Leather Companies who made saddles and buggy whips in 1899 and were run over by Henry Ford’s invention?

Being a truly innovative company is more than the dreaming up of new products and services by external consultants and internal task forces. To stay one step ahead of the competition requires you to embed innovation into your organizational culture…Building a Culture of Innovation presents a practical framework that you can follow to design and embed a culture of innovation in your business. 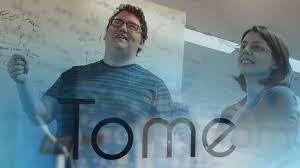 Jake Sigal is a “serial” entrepreneur and one of our favorite guests.  Jake has embodied the spirit of innovation at every turn of his remarkable career building the first table top radio to tune into the Internet in the early 2000’s to founding Livio which began as a consumer electronics startup out of the Metro Detroit area in 2008 and later pivoted into mobile software and web technologies. As an emerging leader in automotive connectivity, Livio was acquired by Ford in 2013.

A passion for connecting hardware products to software applications led Jake Sigal and Massimo Baldini to launch Tome, Inc. in April 2014. Founded in metro Detroit, the company develops connectivity products to keep people mobile and active, and creates value as a focused niche within the larger Internet of Things movement. Tome is a member of the StartUp Health accelerator, based in New York City.

In both hours of our show today Jake helped spark discussion and keep the conversation lively with his own examples of innovation which he now applies through Tome to Fortune 500 companies grappling with a world run by the Internet of Things. (IoT) 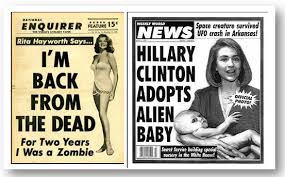 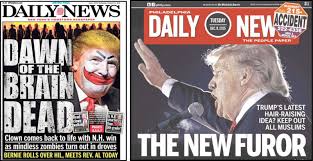 Caston Thomas, the CEO of InterWorks Technology, has been described as “The Chuck Norris of Securing & Managing Mobile & Networks”.

Based on his work in security, Caston shared key insights into choosing whom to trust when it comes to news, how to recognize our own prejudices and practical tips on recognizing the bad news bears out there.

Internet Advisor
Podcast 1646 Creating a Culture of Innovation...Faking the News