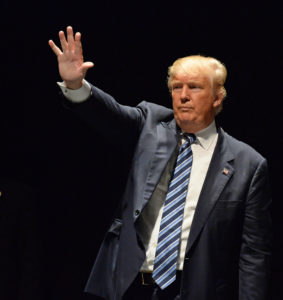 Bryan Cantrill is the CTO of Joyent , a cloud container company just purchased by Samsung.  He found himself suddenly on stage at a tech conference the day after the election of Donald Trump.  Most of the audience was in a state of shock but Bryan challenged them to see this as the long term outcome of forces that had been at work for at least a generation.  He called it: “Distrumption” a play on the concept of disruption. 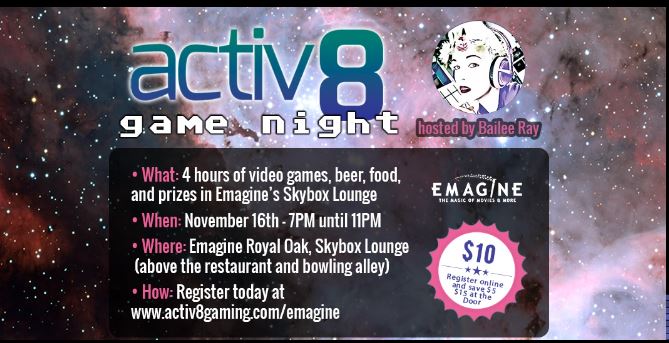 Shane Hamelin is one of our Tech Experts and also the host of the brilliantly entertaining podcast PWNED Radio heard weekly on Podcast Detroit Network on Sunday nights.  His show is sponsoring a big game night Nov. 16 from 7-11 PM at Royal Oak’s Emagine Theatre (Main St. and 11 Mile Rd.) Click Here for more information.

Nathan McClure is a producer of broad spectrum interactive entertainment who came to Michigan during the failed Movie Incentive program with the hope of adding his skills to the movie making process here in Michigan.  Unfortunately the Republican legislature turned its back on the movie industry and reneged on its promises to Thane and many companies.  Fortunately, Nate stuck around and has some incredible insights into the future of interactive entertainment.