Podcast 1641 The Russians and the American Election Plus MiTechNews’ Next Big Step.

Use this Contact Form to send us your computer questions 24/7. You'll get an answer from our experts right away. Try it!....You'll like it. 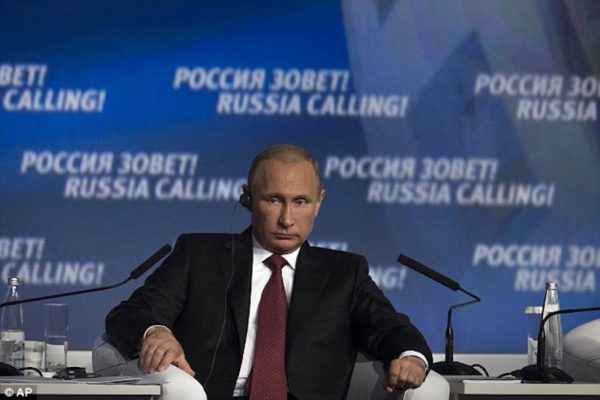 Hour 1:  Russia is deep inside the American political process. 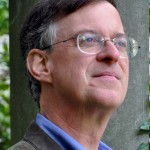 Richard Stiennon is an internationally recognized expert on Cyber Security and published author. We asked him how deep the problem of Russian hacking went  in the American presidential race and some of the consequences of this blatant “meddling” in the choice of our next leader.  Some of his answers may surprise you and the depth to which the Russians have penetrated the American political machine.  As Vladimir Putin (pictured above) boasted, “It’s bigger than Watergate!” referring to the email leads from the Clinton campaign that the Russians have appeared to have engineered with the connivance of Julian Assange and WikiLeaks.

The second hour of our show is usually dedicated to answering listeners’ random questions called in on 800 859-0957.  This week we were preempted by MSU football coverage.  (A sad story we won’t go into again! :-((  If you want to submit a question after we are off the air, use the comment box at the bottom of this page. 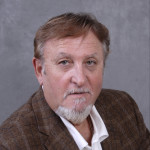 Mike Brennan, the editor of MiTechNews, is a weekly contributor to our show with headlines from the week’s top tech stories.  This time we invited Mike to be our guest co host during the second hour of the show and talk about this broad experience in covering tech news since the early 80’s through to his most recent endeavors.  Mike now cohosts M2Techcast a weekly podcast  with fellow veteran tech reporter Matt Roush on the Podcast Detroit Network live every Monday from 3-4 PM.  Mike chose this show to announce the new video component of his show that will be launching in the next few weeks.

Gary Baker gave a report during the second hour on the companies which were honored Friday night Oct. 14 at Automation Alley’s 16th Annual Awards Gala held at the historic Detroit Boat Club on Belle Isle.

Internet Advisor
Podcast 1641 The Russians and the American Election Plus MiTechNews' Next Big Step.