Special Note on this week's podcast: Due to time constraints, just the full podcast is posted below and will appear on iTunes and other podcast apps this week. Individual segments may appear later this week....Foster is on the road all week! 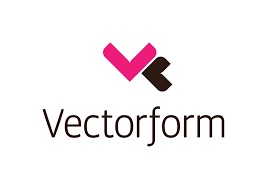 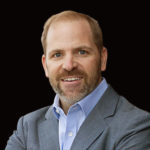 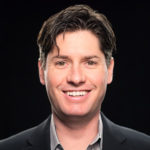 have turn dreaming into a a very profitable business. Founded in Detroit in 1999, Vectorform invents digital products and experiences for the world’s leading brands with a focus on Mobile, Augmented and Virtual Reality, Internet of Things, Smart Home, Connected Vehicles and Wearable Technology. Vectorform has five global offices: Seattle, Detroit, New York, Munich and Hyderabad. The company has over 120 employees in design, engineering, and product development services across five global offices. 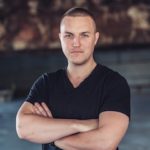 Christian Buckner and the crew at Groupknit find themselves on the opposite end of the entrepreneurial arc.  This recently incubated and launched mobile app is designed to keep busy Detroit and Ann Arbor millennials aware of all the cool and happening things in southeast Michigan. They are not the first to try this, but the perennial challenge for startups is: can then stick around long enough to make it happen?

Rick Beckers,  President of Cloud Tech 1 IT Managed Services and the man in charge of arranging tech speakers for Automation Alley,  has lined up an excellent speaker for the November 17 meeting who will focus on Industry 4.0 and IIOT.  Listen for more details. 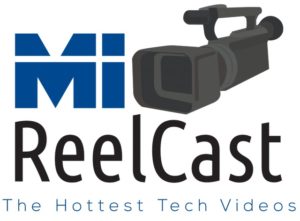 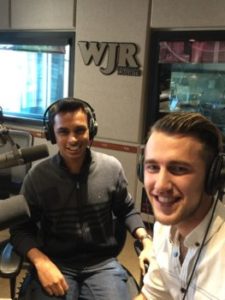 Mike Copley (right)and Ish Baid (left) launched a brand new app on Saturday that was built on Mike’s experience dealing with a food allergy.  Listen to the story of the app, Edible, development and enjoy the excitement of the launch.

Copley the Deputy CISO, Security and Privacy Strategist for Forcepoint, is a noted cybersecurity analyst helps to gauge the impact of last week’s massive Internet attack.  Who is at fault?  What should ISP’s be doing about preventing this type of attach??? What is our role in foiling the bad guys?

Troy Stein, General Manager Camtasia join us to discuss the longevity of this Michigan based software company that has developed such venerable software such as SnagIt and Camtasia.  How do they do it? Listen to find out.