Rick Broida is a frequent co host on the Internet Advisor.  He brings a keen wit and discerning eye to the world of digital gadgets that constantly bombard our consciousness.  This month he will be helping us with gadgets for the digital dad  in your life! Father’s Day is coming soon; listen for some good gift ideas.

Rick always has some great bargains to share with us since he is the official Cheapskate of the Internet!  ;-D

Here is an example: Universal Ballpoint 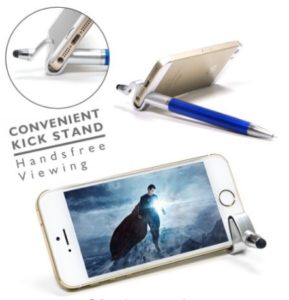 Do It Yourself Cardboard Virtual Reality 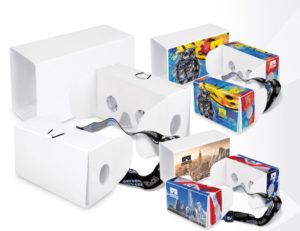 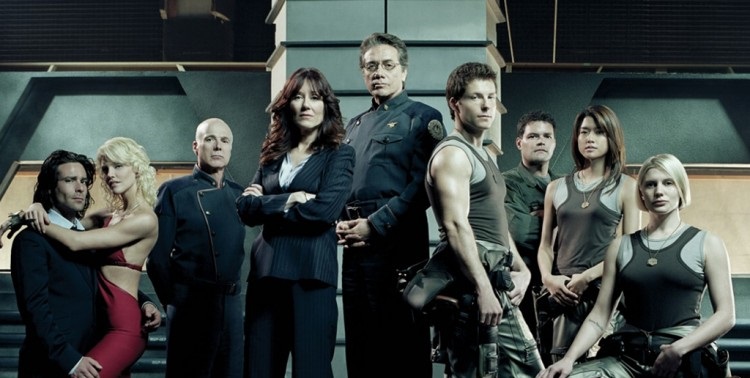 Rick Broida and Dave Johnson recently launched a podcast entitled Battlestar Recaptica in which the co hosts comment each week on an episode in this Sci Fi classic.  Click here to listen to the podcast.

Battlestar Galactica (2003-2009) was a remake of the original TV classic starring Lorne Greene (1978-1979). The story, about man-made robots (called Cylons) developing sentience and turning on humanity, has been told and retold in various movies, and can even be credited with inspiring some of pop culture’s most riveting science-fiction. 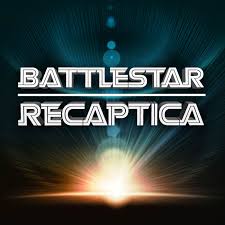 Mike is on vacation for the next two weeks as he and his daughter visit the beaches on Normandy, France to commemorate the brave soldiers who sacrificed all on that fateful D-Day June 6, 1944  this Memorial Day 2016.

The second hour of our show is dedicated to answering listeners’ random questions called in on 800 859-0957.  If you want to submit a question after we are off the air, use the comment box at the bottom of this page or click on the Contact button at the top of the page.