Click Here to Listen to Steve Hyer and Team Rush

Stopping the Bleeding from Heartbleed

Richard Stiennon, Chief Research Analyst at IT-Harvest, is a noted security expert and our frequent contributor, gives us the big picture on the Heartbleed bug which has been described as one of the worst security holes in Internet history because of the depth of impact.  Ironically it has been generally unexploited for over two years until it was discovered recently by security researchers.  Richard gives us the big picture of the consequences of this bug and what we can do about it.

The Business of Promoting Michigan’s Business

Business makes Michigan tick and Michigan’s businesses are the primary concern of the Michigan Economic Development Corporation.  Mike Finney, President and CEO of the MEDC joins us to talk about the MEDC’s mission and the impact it is having on our economic future. 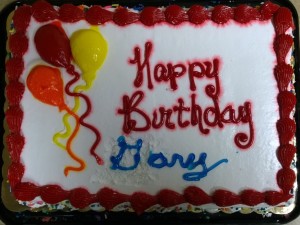