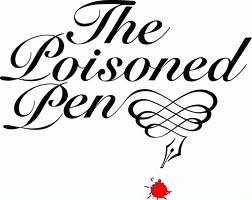 nature of the Internet has made fools journalists and journalist look like fools.  Never has this been more apparent that the recent rise of the Poisoned Pundits. They are tech writers with an ax to grind, typically fanboys or girls of one brand or another.  Most often their stories seem written for their headlines and less for the well-researched content of their article. I raise the issue due to recent responses to Poisoned Press about Apple and Microsoft.

The Macalope is an anonymous blogger who takes on all subjects Apple with an ironic and often disturbingly accurate pen.  His latest targets are the authors of a survey that shrieked “iPhone 5 rated 5th in U.S. user satisfaction” . He/she merrily shreds the survey and its purveyors by pointing out all sorts of fallacies in the research which ultimately acknowledged, “On an aggregated level, Apple is top for mobile device satisfaction followed closely by Google, with Samsung coming much further down the list.”  Full Macalope Post 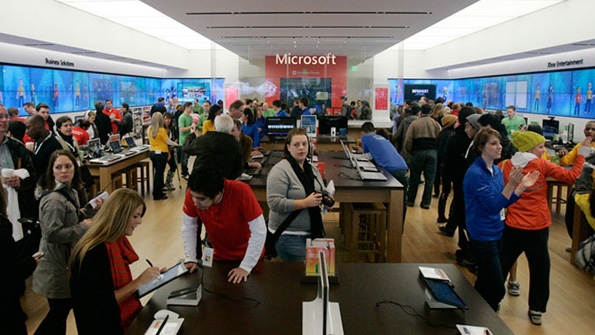 Microsoft’s new PC laptop/tablet Surface Pro has been treated with a mixture of admiration for quality, revulsion for lack of storage and incredulity.  Most tech pundits, headline hounds and Apple/Google fanboys openly mocked the notion that there could really have been long lines at Microsof Stores when the Surface Pro launched Feb. 9.

Paul Thurott ran the following accounts in his Supersite for Windows immediately following the launch.

Update: The standard anti-Microsoft movement is busy trying to debunk this story because some Best Buys didn’t get many (or even any) Surface Pro units yet. Fair enough. But Microsoft’s online store got more than that, so no need to worry about whether this sell-out is genuine. I’m sure they could have sold even more if they could have delivered more to stores.