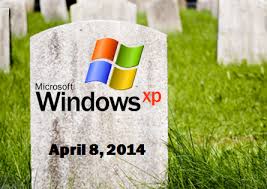 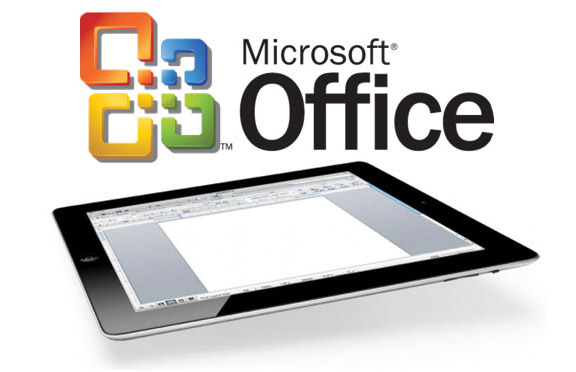 Office for the iPad Arrives 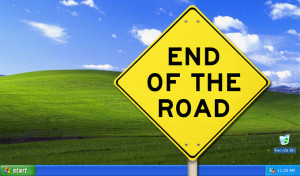 Microsoft Offers $100 to Switch from XP (while supplies last)

Tim Thewes, GM at Microsoft’s flagship store in Troy’s Somerset Collection announced a $100 offer to Win XP owners willing to switch to another platform.Make your way to the Microsoft Store in Troy for your deal.  Remember, this is good when you upgrade to any device with Win 8.1 from any manufacturer and includes free data transfer.

May 11, 2013 | Comments Off on International Space Station Closes Windows

The operating system is used extensively on the International Space Station has been Windows XP. On the other hand the majority of the ground-based support systems for the ISS back on Earth are Linux-based.

Soon, the dozens of laptops in use on the ISS will all be running Debian 6. According to Keith Chuvala, a United Space Alliance contractor, manager of Space Operations Computing (SpOC) for NASA, and leader of the ISS’s Laptops and Network Integration Teams: “We migrated key functions from Windows to Linux because we needed an operating system that was stable and reliable  – one that would give us in-house control. So if we needed to patch, adjust or adapt, we could.”