Archives for Plowz and Mowz 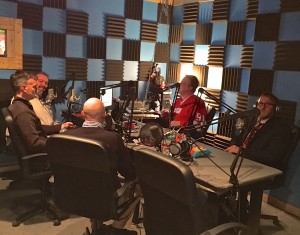