Podcast 1646 Creating a Culture of Innovation…Faking the News

November 21, 2016 | Comments Off on Podcast 1646 Creating a Culture of Innovation…Faking the News

December 20, 2014 | Comments Off on Ford Ditches Microsoft For QNX 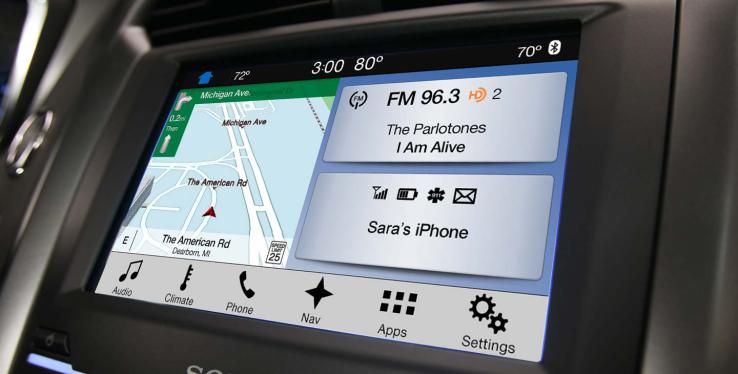