Google launches its own mobile network for Nexus 6 owners

April 25, 2015 | Comments Off on Google launches its own mobile network for Nexus 6 owners

Google is now a mobile carrier. Today the company has made official its plan to offer wireless service to owners of its Nexus 6 smartphone. It’s called Project Fi, and Google is launching an early invite program beginning today. “Similar to our Nexus hardware program, Project Fi enables us to work in close partnership with leading carriers, hardware makers, and all of you to push the boundaries of what’s possible,” the company wrote in a blog post.

Google’s new offering is unique in that the company will charge consumers only for the data they use rather than hit them with a flat monthly fee that comes with a preset amount of data. If you fail to use all the data you’ve paid for, Google will refund you the difference. 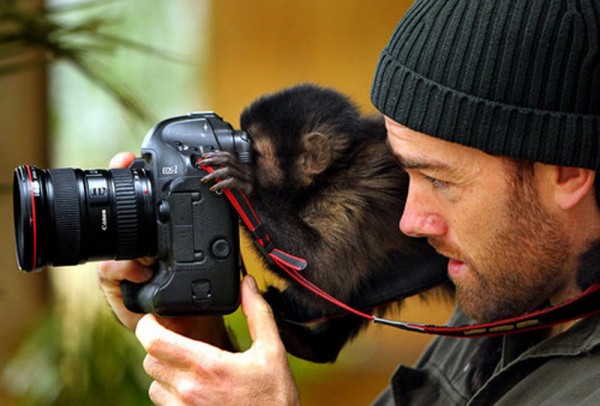 Photographic Expert Terry White returns to Detroit to shares the nuances of Adobe’s Lightroom and Creative Cloud for those who want something more out of their pictures.  Terry, founding father of the MacGroup Detroit, returned to the Motor City as guest speaker Sunday, April 26, at the Birmingham Temple.  He shared some of the newest tricks and tips for taking and working with pictures on Adobe’s Lightroom and Creative Cloud workflows. 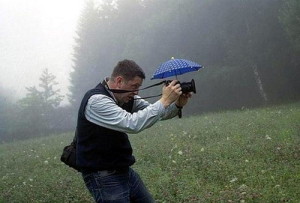 Hey there affiliates….we want to hear from you too.  If you listen to us in Lansing, Grand Rapids, Kalamazoo, Muskegon … 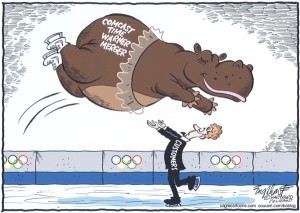 The New Screen Savers to Launch May 2nd!

We are thrilled to announce that we will launch The New Screen Savers on May 2, 2015. The New Screen Savers will be a weekly, tech-themed variety show that reinvents the format for the modern age. Each hour-long episode will feature help and how-to segments, insight on the latest tech innovations, products, and trends, plus lots of fun surprises.

The New Screen Savers will record live, every Saturday at 3PM Pacific onlive.twit.tv. It will be made available for download and streaming later that evening at twit.tv/tnss. … 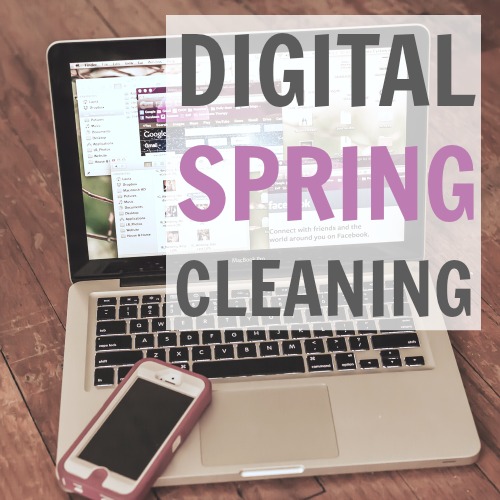 Our esteemed tech panel of Ed Rudel (Windows/Network), Cal Carson (Mac/Windows) and Shane Hamelin (PC Support and Gaming) along with producer and co host Foster Braun provide insights into tuning up your devices for a busy spring, summer and fall. 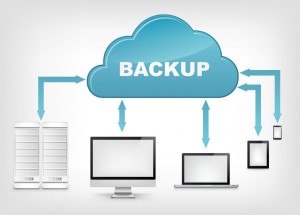 Back Up: Which Cloud Service is right for you? 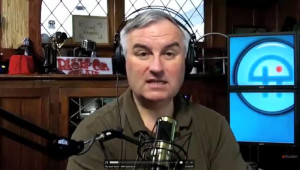 Surprise Announcement: The New Screensavers Launches in May

Sprint will now hand-deliver and set up your new phone

April 13, 2015 | Comments Off on Sprint will now hand-deliver and set up your new phone 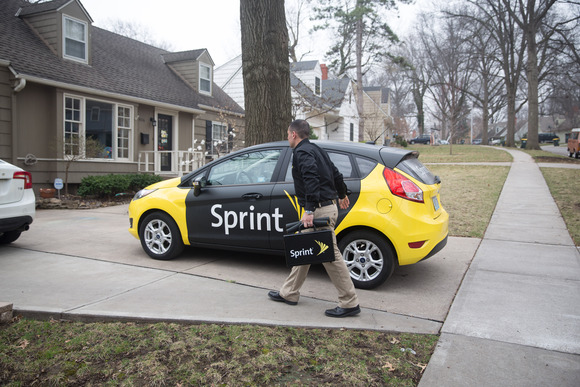 Forget about Geek Squad: Sprint has a new, free service for making house calls when it comes time to upgrade your phone. Starting Monday, Sprint is launching a new service called Direct 2 You that brings Sprint tech support to your door to help you set-up a new phone. Direct 2 You will roll out first in Sprint’s hometown of Kansas City followed by Chicago and Miami on April 20.

Sprint plans to launch the new service in other parts of the country throughout 2015. All told the company plans to have around 5,000 Direct 2 You cars operating in major metropolitan areas across the U.S. before 2016.At launch, Direct 2 You is only for customers eligible for a phone upgrade, but the company hopes to offer other services later on. 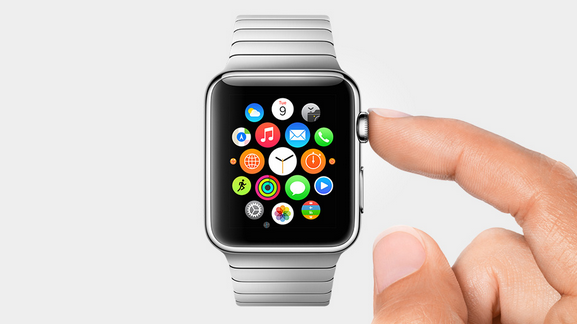 The Apple Watch basked in a strong opening weekend that could indicate success for the device, analysts say.

In an investors note Monday, Cowen and Co. estimated that total Apple Watch preorders worldwide reached about 1 million units during the first weekend of availability. Cowen, which has monitored Apple for years and scrutinizes the company’s product launches, extrapolated the preorder number after analyzing preorders at Apple Stores in the San Francisco Bay Area on Friday, Saturday and Sunday. 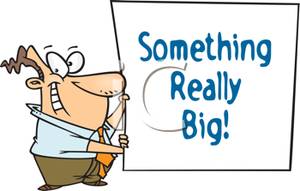 Actually it’s the same Internet Advisor show you have come to love and look for but in a new format:

This hour is dedicated to interviews with experts, discussions of the hot topics of the day and in studio guests talking about technology in Michigan and around the world.  This hour is also heard on our affiliate network throughout Michigan but NOT live on WJR AM in Detroit.

Jason Dinkelman worked with co-host Gary Baker in some of the early implementation of Agile Software Development near the turn of the century. The concept began at Chrysler Motors in the mid-90’s and spread around the globe.  The Agile and Beyond Conference  is now coming to Dearborn, April 30-May 1 and for two days experts from around the world will discuss the practical applications of these concept to Detroit based  business.

Please note: Due to MSU last game in the NCAA tournament our show was not heard live on WJR 760 AM in Detroit on 4/4/15. However, we recorded an entire 2 hour program with guests and listener questions during the game and you can download the podcast right here on our homepage. 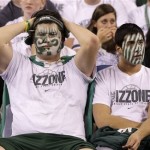 Connected Cars: AT&T’s Role in the Future of Your Car 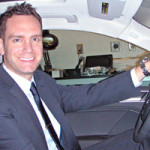 Brian Greaves is the Director of Product Development IoT Solutions, at AT&T’s Drive Studio and Drive Lab in Atlanta, GA.  The former Detroiter talks about the booming business of helping cars to talk to one another and to their components with advance digital systems.  The Atlanta Drive Studio is where the Communications Giant experiments with technologies to work with a host of car manufacturers. 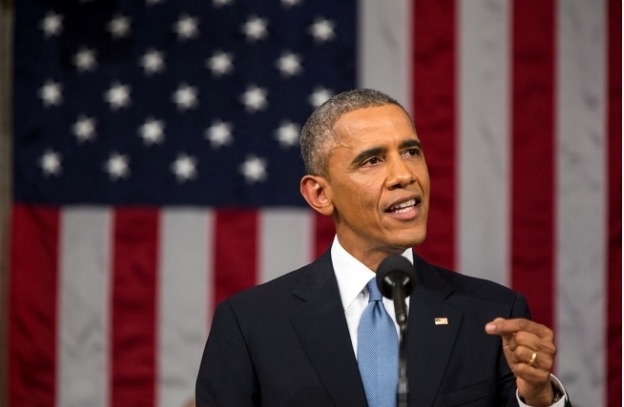 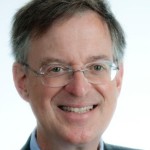 Richard Stiennon, President of IT-Harvest and a noted international expert on cyberwarfare, comments on the effectiveness of this latest crackdown on increasingly serious attacks on US government and private business by hackers.  Most notorious of these are the Chinese agents who have hobbled sites like …